SLAVERY AND CAPITALISM: THE SEEDS FOR RACISM

Racism is defined as “prejudice, discrimination, or antagonism directed against someone of a different race based on the belief that one&#39;s own race is superior.” Many people commonly believe in the illogical fact that racism has been present since time immemorial. People also argue that they have always hated or feared people of a different nation or skin colour. Such insensitive attitude and mind-set of we people have led to this unfair ideology i.e.  Racism nearly being a part of human nature. 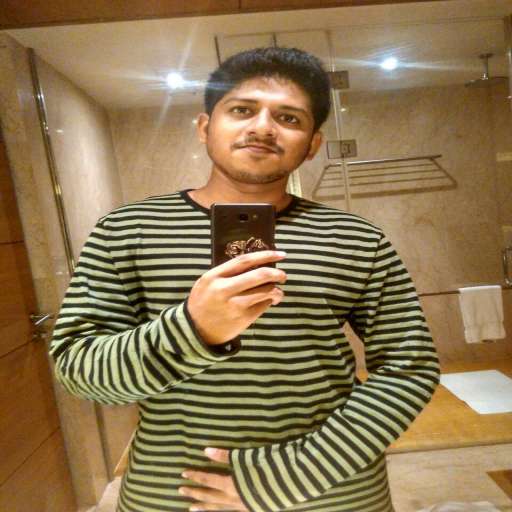 A PHILOSOPHICAL TAKE ON AUGMENTED REALITY

The adaptability of the idea of Augmented Reality, amongst the general population initiated with the involvement of AR bounded games and application, like Pok&eacute;mon Go and Google Ingress. And within no time these applications took over the minds of the geeky population. At such a moment, we felt it was really important to critically analyze the pros and cons of the thunder, that has started to take over the lives of humans. Will it take over the reality? Is it actually the reality? Are we living in a space of illusion? Is it the time to get enlightened? Or it is just a wave which needs us to hold back our position?

Make In India: A Complete Perspective

This assignment analyses the various policies announced by the Govt. to facilitate the Make in India initiative, addresses financial shortcomings, implementation problems and solutions are discussed.

Studies J&J&#39;s Tylenol controversy from the perspective of employees and public also analysed the Positive Psychological factors in the action plan used for J&J&#39;s comeback.